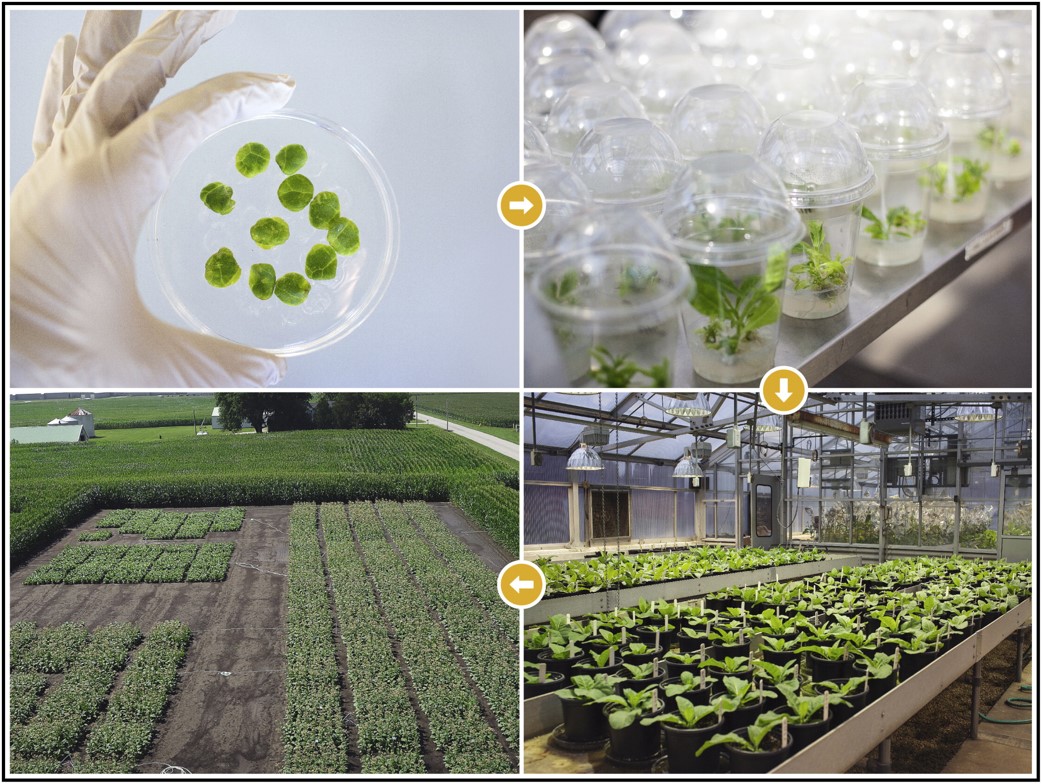 The University of British Columbia invites applications for up to 2 full-time Lecturer positions in [...]

The Data Science in Astrophysics Group at the Institute for Computational Science (ICS) invites appl [...]

The Chilkoti lab and the You lab at Duke University, Pratt School of Engineering, Department of Biom [...]

This professor is afraid of what the future holds—but he’s learned to adapt to uncertainty [...]

Don’t be that guy: A guide to asking nonstupid questions during scientific talks
25 February 2020

Our Experimental Error columnist stresses that if a question ends in a period, it’s not a question [...]

This researcher reflects on his decision to quit a faculty job and start a postdoc [...]

But gaps remain in university policies and procedures [...]

How I got through my grad school slump
13 February 2020

After failing her dissertation proposal defense, this Ph.D. student decided that she needed a health [...]

Equal opportunity, preparation for college and career, innovations to improve people’s lives, and a [...]

We are changemakers. We are learners. We are educators. A changing focus in education American educa [...]

When we started BenchFly five years ago, in 2009, our mission was to make research a better career f [...]